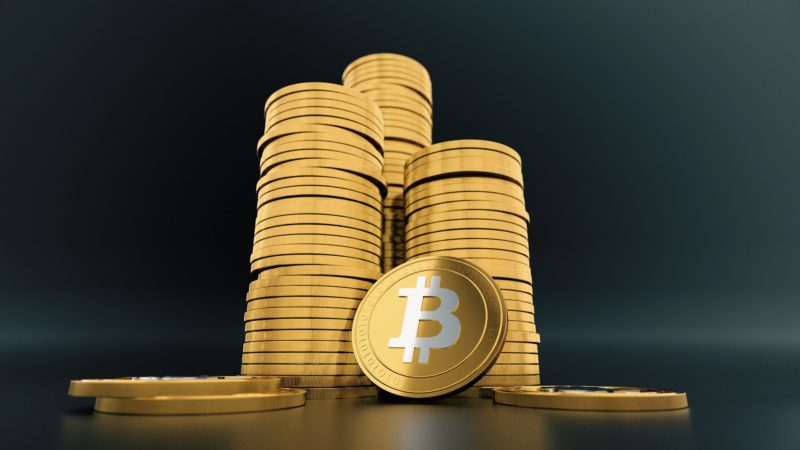 Cryptocurrency online mining became very popular a while ago when Bitcoin and other cryptocurrencies weren’t so commonly used.

Experts on the topic of cryptocurrency market started looking for other ways for efficient virtual currency mining. That’s when the idea of renting the computing power came up. The most significant advantage of this kind of online mining is that we don’t have to possess miners, which are very expensive, as we know already. A miner, or it’s computing power actually, can be rented from a company that offers such services.

This kind of rental is usually regulated by a contract, signed for a specific period. The user can customize the agreement by choosing among the options and conditions offered by the platform - the arrangement is chosen by the computing power and a price of 1 MH/s. Contracts are signed for a specific time, and usually, there is no way to terminate it earlier. After the payment for a contract for cloud mining of choice, the program starts.

To sum up: cloud mining, in opposition to traditional drilling, is characterized not only by low costs but also a small risk. Right now there are many websites existing, where you can start cloud mining. It is worth to take a closer look to the computing power offered, as well as costs of signed contracts and choose the cloud mining option that will be most cost-effective for us.

This site uses cookies to provide services at the highest level. Further use of the site means that you agree to their use.I agree